Thomas Helbling, Director of the Swiss Insurance Association (SIA), has decided to step down at the end of 2021. He now wishes to focus on exercising current and new mandates in industry associations and companies within the Swiss economy. At its meeting on 1 July 2021, the SIA Managing Board appointed Urs Arbter as director with effect from 1 January 2022. Prior to this, he had held the role of Deputy Director and Head of Insurance Policy and Regulation.

After five years at the helm of the Swiss Insurance Association, Thomas Helbling (60) will relinquish his position as director at the end of the year. “After five exciting years with the SIA, I want to take another step forward in my career and expand my existing mandate work within the Swiss economy. I am very pleased that my deputy, Urs Arbter, will be taking over from me as director,” said Thomas Helbling. The chairman of the SIA, Rolf Dörig, commented: “Although he is leaving us, Thomas Helbling is a leader who has had a major impact on our private insurance industry association since 2017. During this time, he has facilitated the systematic development of our Association and ensured that it is solidly anchored and networked in both the business and political worlds. We are sorry to see our director leave, but would like to wish him all the best for the future.” With regard to the succession plan, he said: “I am very pleased that the Managing Board has appointed Urs Arbter (56) as director with effect from 1 January 2022. After more than 20 years in the insurance business, he has extensive knowledge of the sector, as well as a wide network of connections in our industry and in the political arena.” 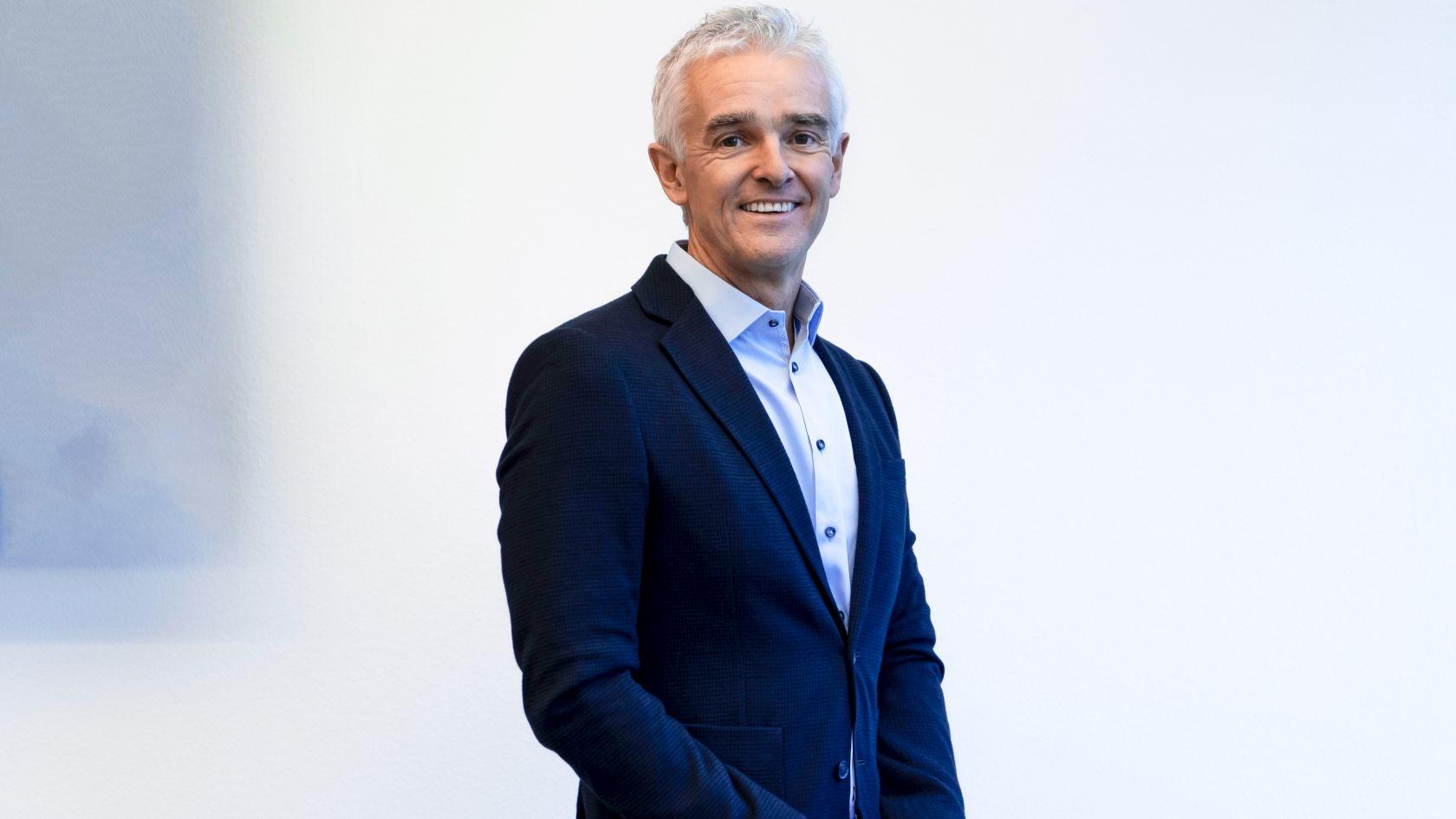 Thomas Helbling is stepping down as director of the Swiss Insurance Association SIA after five years at the helm.

After completing a commercial bank apprenticeship, Urs Arbter was awarded a degree in business administration from the University of St. Gallen. He is also a graduate of the Stanford Executive Program. He has worked in the insurance industry since 1998. After his first few years at what is now Allianz Suisse (1998–2004), he became a member of the management team at Swiss Life (2004–2010) and then at Helsana (2010–2015). After this, he was a partner at the international strategy consultancy Roland Berger before joining SIA in 2018. In addition to his native German, Urs Arbter also speaks English, French and Italian. He is married with two adult children. 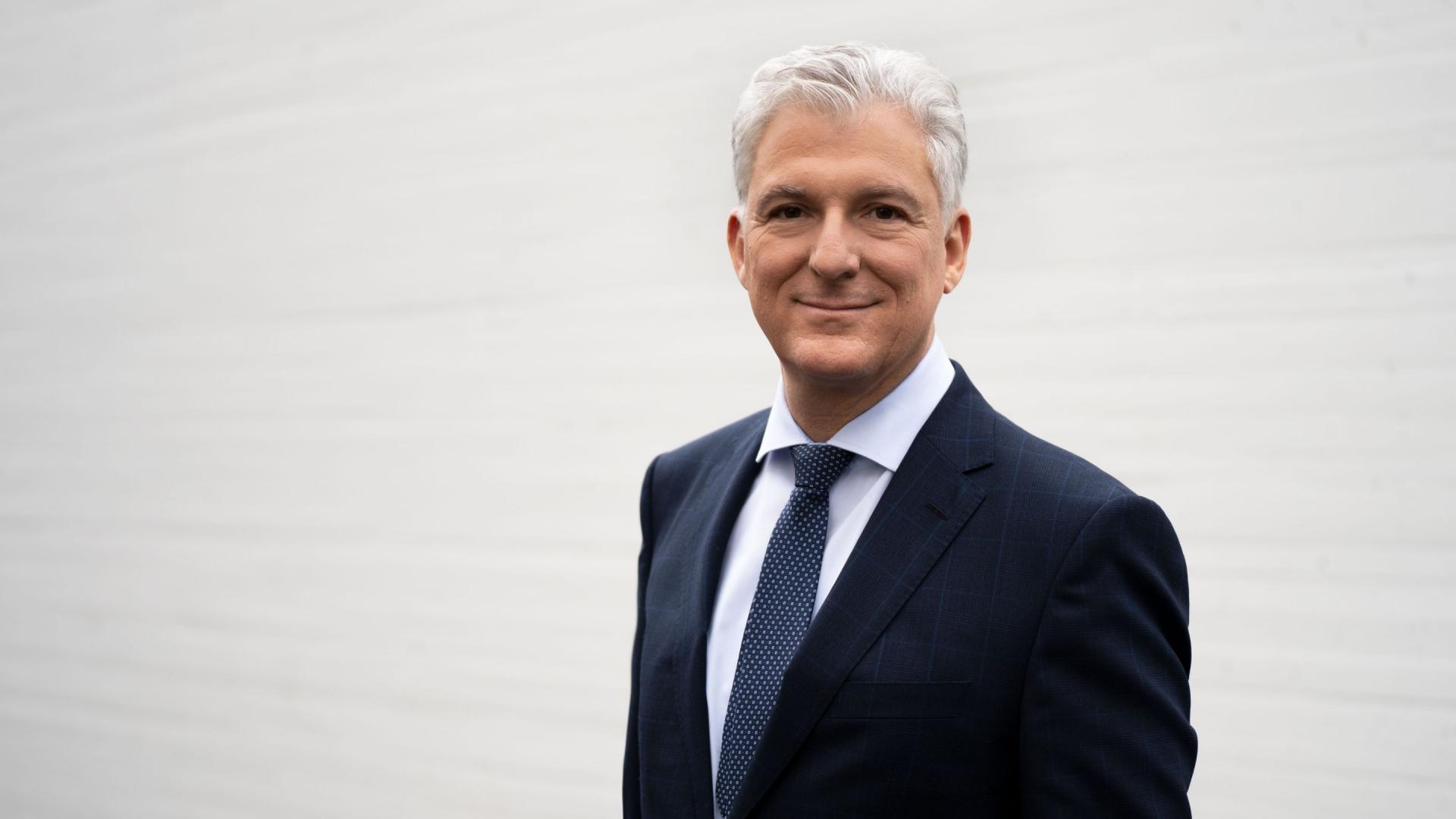 Urs Arbter, previously Deputy Director and Head of Insurance Policy and Regulation, was appointed Director by the SIA Managing Board with effect from 1 January 2022.

Thomas Helbling is a Bern-based lawyer who, before joining SIA, served as Vice-Chancellor of the Swiss Confederation from 2008 to 2016. In addition to his work as SIA Director, Helbling has been the President of the Federation of Swiss Millers (DSM) since 2017, and he recently also joined the board of the Swiss Federation of Nutrition Industries, Fial.

The Swiss Insurance Association (SIA) represents the interests of the private insurance industry at the national and international level. The Association comprises around 70 primary insurers, supplementary insurers and reinsurers employing a workforce of 47,000 people in Switzerland. Overall, the member companies of the SIA account for around 85 per cent of insurance premiums generated in the Swiss market. This makes the insurance industry and, as a result, the SIA a major force in the Swiss economy. Private insurers are therefore committed to the successful development of the areas they operate in, both in business and in social and political terms, meaning that they assume economic responsibility.