How has the insurance industry coped with the COVID-19 crisis so far? And what lessons should companies, society and policymakers learn from the crisis? Ruedi Kubat (Allianz Suisse) and Ivo Menzinger (Swiss Re) take stock of the situation.

The next major event will follow sooner or later

The COVID-19 crisis has shown impressively just how serious and complex the consequences of such a major event can be. In addition to the pandemic, other major risks could be headed our way in the future.

As these words are written, the COVID-19 crisis has had the world firmly in its grasp for more than a year. The pandemic also poses huge challenges to the Swiss insurance industry. Nevertheless, the COVID-19 pandemic is neither the first nor the only major risk event. ‘Major risks have always hung over us – even outside the insurance world’, explains Eduard Held, managing director of the Natural Perils Pool at the Swiss Insurance Association (SIA). He cites volcanic eruptions and other supraregional natural catastrophes as examples. ‘Technological advances and social change create the potential for different kinds of risks, such as plane crashes or terrorist attacks.’ In addition, the scope of potential major risk events has grown steadily as a result of globalisation – in particular due to increasingly complex supply chains and the increasingly interdependent nature of the global community. 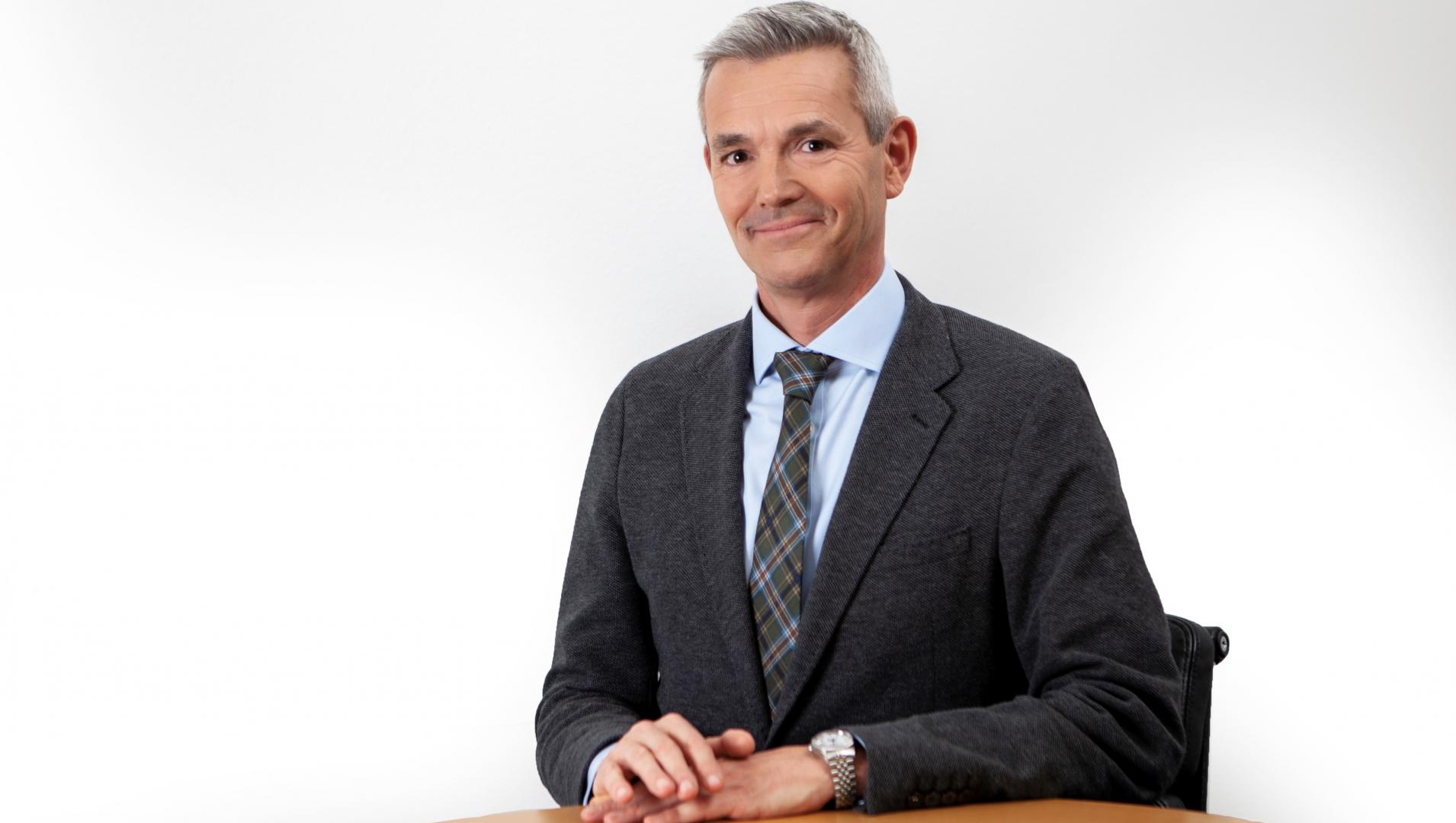 Eduard Held has taken over the management of the Natural Perils Pool as of 1 October 2020.

Natural catastrophes can inflict damage on a huge scale. They can be insured with the necessary insured amount and appropriate premiums only if both the insured persons and their insurers show solidarity and jointly share the risk. As a result, the concept behind natural perils insurance is based on double solidarity, in which insurers and insured persons jointly share the risk of natural perils. Switzerland also has a similar insurance model for nuclear risk. ‘These solutions ensure that the major risk can be insured and that a single member company is not faced with an unsustainable claims burden. Instead, it is spread across several companies,’ says Held.

Power shortage as the biggest risk

Although no universal definition of a major risk exists, there are certain criteria that all major risks meet: ‘These events have a relatively low probability of occurrence, but the potential to inflict significant damage’, says Held. They also often breach one or more conditions of insurability. The risk report of the Federal Office for Civil Protection (FOCP) divides major risks into natural, technological and societal risks. The FOCP identified a power shortage as the biggest risk in 2020. The scenario described assumed a power shortage of 30 per cent over a period spanning several months in winter. According to the FOCP report, such a scenario could lead to aggregate economic damage of more than CHF 180 billion in Switzerland. This means that the event, which according to the FOCP could occur once in a period of 30 to 50 years, is considered the biggest risk to our country, ahead of the risk of a pandemic or a nationwide failure of mobile communications. ‘Events on this scale, in areas offering limited potential for diversification, push insurance companies to their limits’, Held emphasises. Even though power shortages and pandemics are two completely different events, the two scenarios nevertheless have some parallels. As with a pandemic, the Federal Council could also declare an extraordinary situation in the event of a power shortage. ‘Official decisions can affect economic activities and lead to insured losses,’ says Held. ‘It is also extremely likely that in the event of a power shortage other countries or even larger regions will also be affected, which can potentially result in a high correlation of damage.’ Although the insurance sector is familiar with the risk associated with power shortages, it still needs to take appropriate action, he says. ‘The significance of the power shortage situation is common knowledge. But efforts are still needed to understand the specific impact of a power shortage on the insurance industry.’

From power shortage to drought: The 10 biggest risks to Switzerland

The Federal Office for Civil Protection has defined the 10 biggest risks for Switzerland in its national risk analysis. These are the following events (in order of the expected loss value):

Whether it’s a power shortage, a new pandemic or a widespread cyberattack, Held is in no doubt that it is only a matter of time before the next major event emerges. The question as to how Switzerland will deal with major risks such as these remains open. ‘Some see Switzerland as a sort of “fully comprehensive insurance” society in which the state ensures that nobody has to bear a major risk themselves,’ he says. The experience that comes after every unexpected catastrophe, namely that this is not possible, stands in painful contradiction. Held stresses: ‘There is no such thing as a zero-risk society.’ This makes it all the more important to conduct a cost-benefit analysis of all risk reduction measures. Prevention also plays a key role, demonstrated not least by the pandemic: ‘People who protect themselves and others – for example, by following simple hygiene rules or getting vaccinated – can reduce the probability of occurrence and also the extent of the damage if an event occurs. Very effective prevention measures are available for natural hazards,’ says Held. As examples, the managing director of the Natural Perils Pool mentions sensible spatial planning, earthquake-resistant construction and flood protection. ‘Prevention is often worthwhile because preventative measures can offer an excellent cost-benefit ratio. The damage saved over time is often much greater than the effort required in prevention.’ He believes that the COVID-19 pandemic will change the way society deals with major risks: ‘The crisis has served as a painful reminder that we have to live with unknown risks and cannot rule out every uncertainty. It also shows us how vulnerable we are as a society.’

On 1 October 2020, Eduard Held took over leadership of the Natural Perils Pool. The pool – an association of Swiss private insurers organized as a simple company with an office at the SIA – enables two-fold compensation: among the policyholders and among the participating insurers. It was established back in 1936. The Swiss natural perils insurance insures buildings and property against natural hazards, which can cause enormous damage. If a natural catastrophe hits a region, insurers are affected differently depending on their market share in the region. The Natural Perils Pool distributes 80 per cent of the loss amount among the affiliated insurers according to their national market share. Additional cover is provided through reinsurance in years with particularly high losses.

You can’t insure everything

There are practically no limits when it comes to listing everything that can be insured. Political philosopher Katja Gentinetta explains why there are still things that are difficult or impossible to insure, even if we wanted to? 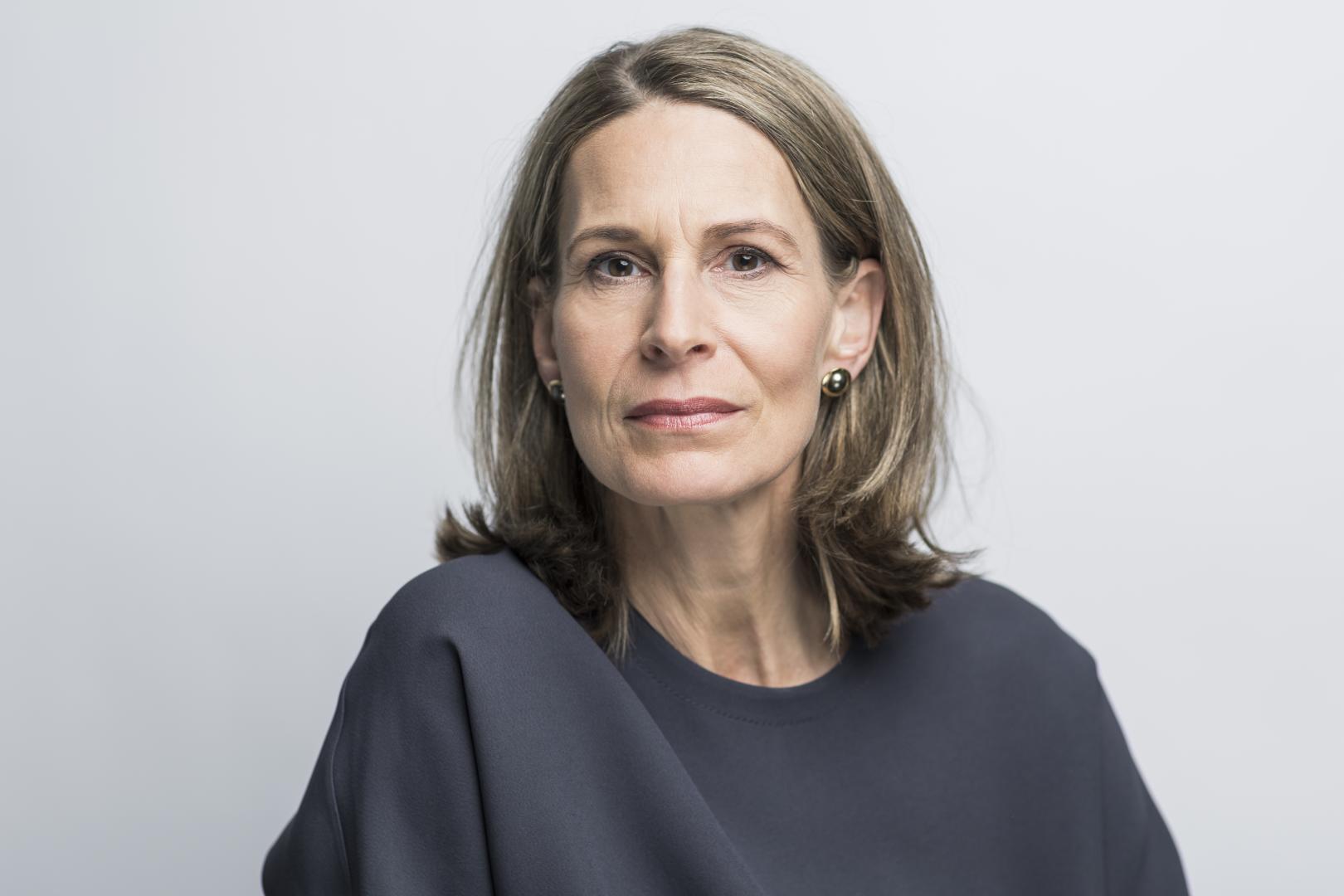 Political philosopher Katja Gentinetta explains why there are still things that are difficult or impossible to insure.