A fountain of youth for retirement reforms

Outline of a pension scheme to meet the needs of today’s grandchildren – or how the youth wings of political parties want to resolve the reform deadlock among the older generations. An alliance of the youth wings of the country’s conservative and liberal political parties wants to finally make retirement provision suitable for today’s grandchildren. Four presidents talk about how they want to get pension reform into gear.

‘What does the population think about pensions?’ This is one of the topics covered by the SIA Safety Monitor. Michael Hermann, managing director of the research institute Sotomo, interprets the findings.

According to the SIA Safety Monitor, less than one quarter of respondents feel that they have no gaps in their retirement provision. Where does the problem lie?

Michael Hermann: The population is more than aware of the problems facing the pension system. People know that a dwindling number of people in work must finance a growing number of pensioners. What is more, the system is so complex that younger people in particular do not know exactly what happens to their money.

‘What does the population think about pensions?’ This is one of the topics covered by the SIA Safety Monitor. Michael Hermann, managing director of the research institute Sotomo, interprets the findings.

Nonetheless, why is reform so difficult?

People essentially understand that things cannot continue as they are. But older people expect the current system to be sufficient to meet their needs. They see terra firma. This puts a damper on the pressure to implement reforms. For younger people, on the other hand, retirement is still a long way off. The situation is a theoretical one. But there is another aspect, namely that stability, security and no loss of pension are firmly established as overall goals. But reforms are always associated with cuts. That’s why the population wants to put them off for as long as possible.

In 2019, 40 per cent of those surveyed felt that the current system did not cover their retirement security needs at all; by 2020, this figure had fallen to only 31 per cent.

After the failed pension reform of 2017, there was a real sense of urgency. The adoption of the Federal Act on Tax Reform and OASI Funding (OASI TRAF) in 2019 then took relieved the pressure. Although pension system reform is still ongoing, it has become something of a side issue. First, it was pushed into the background by climate change and the gender debate.

Exactly. Another side effect of COVID-19 in my view is that the issue of sovereign debt and pushing large volumes of money around is seen as less problematic. You become used to relying on a safety net. People start thinking that if the state can spend billions of francs saving the economy, why can’t it do the same for the pension system? In the last survey, these effects were only just starting to emerge. I am curious to see how the relationship with the state will change.

What does this mean for the first and second pillars?

It is interesting that the population wants to strengthen the second pillar, which it considers more sustainable than the first pillar. At the same time, the perception of the second pillar as personal provision is being eroded. And on the political side, this pillar is starting to feature more redistributive and pay-as-you-go elements.

Does the population want the OASI system to be expanded after all?
No, but the question is ‘should the second pillar be personal provision in its purest form?’

Which reform approaches have a chance of securing the support of the majority of the population?

An increase in the female retirement age is seen in a relatively positive light. There is also support for the total time spent in work over a lifetime. The idea of reducing the OASI pension for high earners is also surprisingly popular.

What concepts are not proving popular?

We know that the population is not willing to accept lower pensions. Taking something away is an extremely difficult matter. If pensions are to be maintained at the current level, we will need innovative approaches.

We need a successful OPA reform for all

A commentary by Patric Olivier Zbinden

When I was studying law about 20 years ago, the occupational pensions world still seemed to be completely intact. This can be illustrated by two key elements: The statutory conversion rate and the OPA minimum interest rate. Both were explicitly defined as a figure in the Federal Act of 25 June 1982 on Occupational Old Age, Survivors’ and Invalidity Pension Provision. The 7.2 per cent conversion rate was actually out of date even then. Strictly speaking, the value was already outdated when the OPA came into force in 1985 and was based on the lower life expectancy of the 1970s. As far as the OPA minimum interest rate of 4 percent is concerned, I had noted in my studies that the value had deliberately been set (so) low that it would be easily achievable based on the capital investment made in every conceivable scenario. This makes sense if you consider that the annual average investment return, even with a large proportion of bonds in the portfolio, was between 7 and 8 per cent shortly before the millennium. Back then, everything seemed to be working fine. 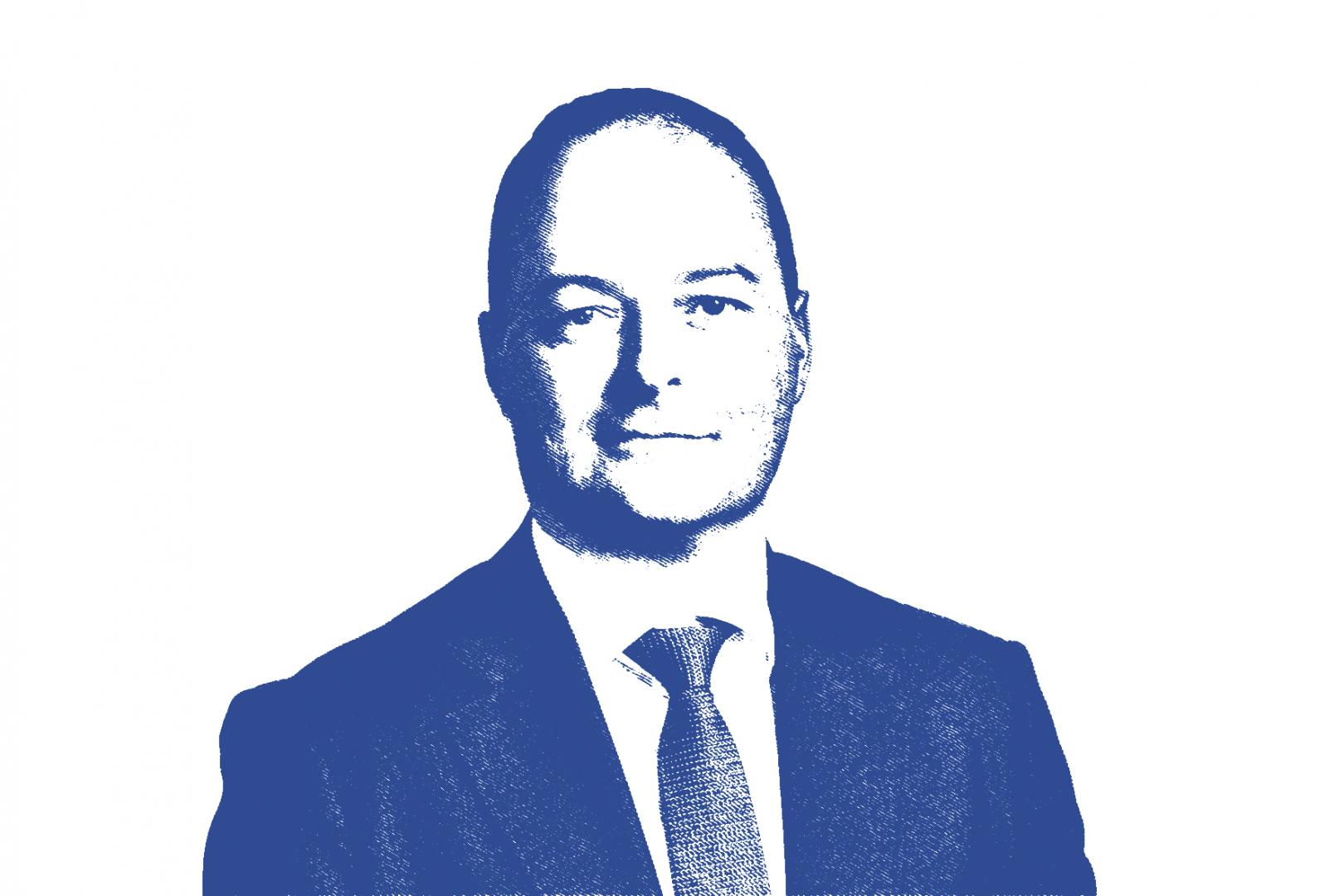 Patric Olivier Zbinden is head of corporate customers and a member of the Executive Board at Baloise Insurance. He chairs the SIA's Life Committee.

Today’s world looks very different. We have learned that the capital market – the third contributor to occupational pensions alongside employers and employees – can practically collapse at times. We have also learned that funded occupational pensions works only if capital accumulation and depletion are in a state of equilibrium. If this is not the case, a pay-as-you-go element will inevitably creep in and take hold.

But we have also received confirmation that our three-pillar concept is very stable and valuable, and needs to be preserved. The concept is relatively easy to grasp for anyone who sits down to think about it. Many people, however, start taking an interest in the topic only when they get married, when they have a child, or perhaps when they get divorced or buy a property. And all too often, unfortunately, much later. I gained a grasp of the topic relatively quickly as a student about 20 years ago and I thought I had understood the most important aspects. But one only realises how intricate the three-pillar system in general and occupational pensions specifically really are only when one wants to adapt and reform the system to reflect new circumstances. We have to find an approach that works and ultimately does justice to all stakeholders. After all, there is a real, pressing need to act.

Two aspects give me reason to be confident. First, everyone involved agrees on the immediate need to take action. Second, there are enough experts who understand the complex set of OPA rules, with all its interrelations and dependencies, who can dismantle them, adapt them and put them back together again. The changes have to ensure that the economy is not hit with excessive costs here and now. They have to strike a sensible balance between the need to save and the freedom to save, in order to ensure that as many people as possible are able to put sufficient funds aside while they are still in employment to allow them to maintain their accustomed standard of living in the third stage of life. When the reform comes into force, it must take sufficient account of the ‘transitional generation’. And people on lower incomes and part-time workers have to be able to look forward to better pension provision.

Experience has shown that the devil is in the detail. We must be aware, however, that it is high time to set the right course and not only initiate reform, but also put it into practice. If we don’t act now, it will be several years before we get another opportunity and by that time the urgent need for reform will have become even more pressing.