The Swiss Insurance Association (SIA) held its Annual General Meeting on 29 June, hosted by Vaudoise Insurance Group in Lausanne. The 52 delegates elected Thomas Boyer and Jean-Daniel Laffely to the 14-strong Managing Board. Markus Leibundgut and Rolf Dörig were re-elected, the latter as Chairman. In his address, Rolf Dörig introduced the idea of a ‘pandemic pool’ that would make pandemic risk insurable through a public-private partnership between the state and private insurers.

Coronavirus was the dominant theme of the 90th Annual General Meeting of the Swiss Insurance Association (SIA) in Lausanne. Due to restrictions, this year’s Insurers’ Day had already been cancelled in spring, and only statutory business was on the agenda of the Annual General Meeting on 29 June 2020. In his address, Chairman Rolf Dörig discussed the experiences encountered in recent months, highlighting the performance and resilience of the insurance industry: «Even in this time of crisis, we managed to compensate our customers for claims and pensions at a rate of CHF 139 million a day.» This represents a major contribution to the solvency of corporate clients on the part of private insurers, and insurance companies themselves are well positioned thanks to their defensive investment policies. «This approach has proven itself throughout the coronavirus crisis,» said the SIA chairman. 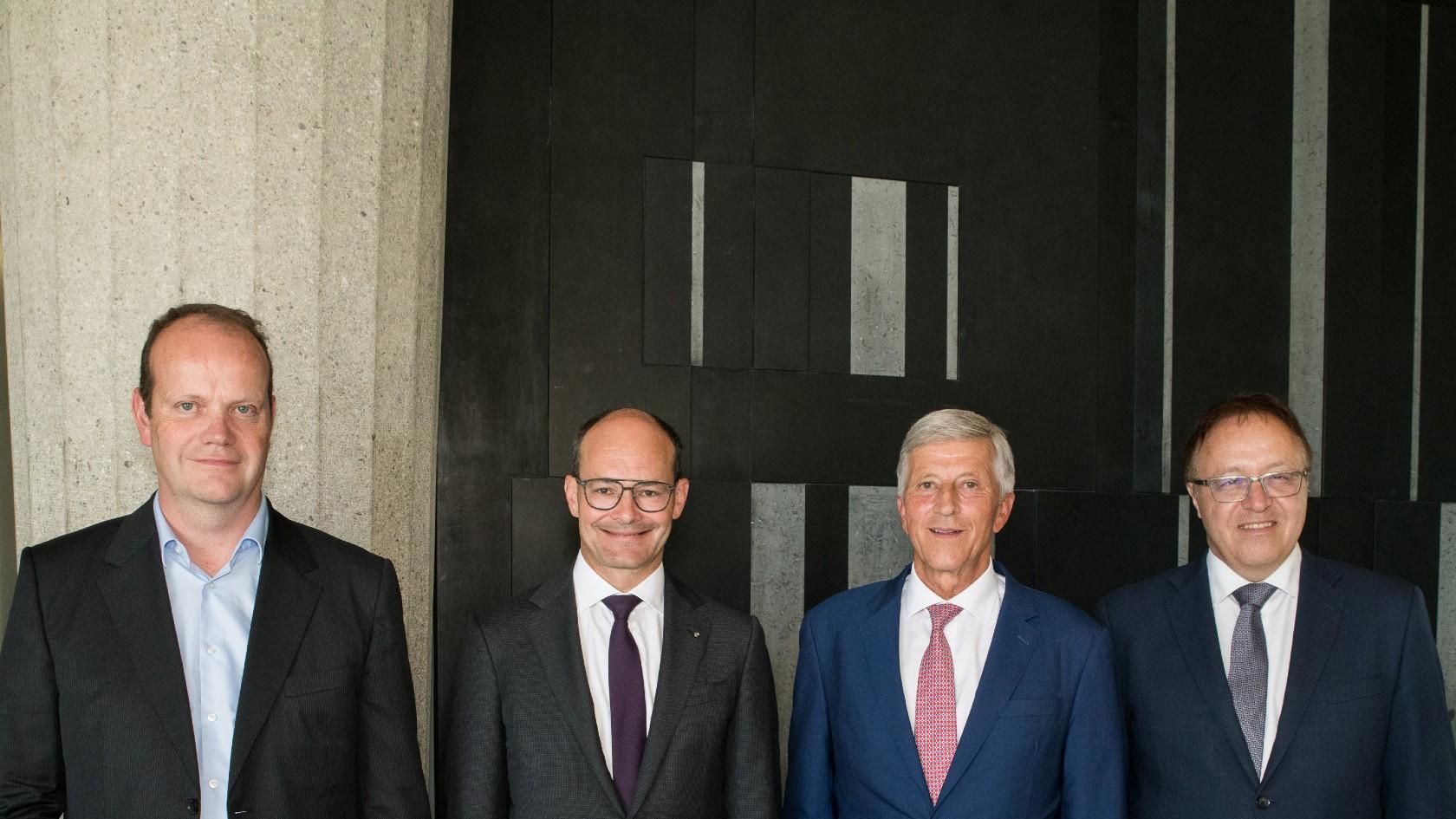 Dörig was critical of the policy towards commercial rents for businesses that were forced to close during the lockdown. Parliament has tasked the Federal Council with drafting a new law, but in the meantime the situation between lessors and tenants is up in the air. Dörig: ‘Retrospective intervention by legislators in valid private contracts is a violation of the property guarantee and achieves the exact opposite of legal certainty. This is not in the long-term interest of tenants.’ Looking into the future, he addressed the insurability of pandemic risks. ‘A pandemic cannot be insured by private means alone,’ he noted. One option would be to establish a pandemic pool, an approach that a number of other countries are already considering. Such a partnership involving private insurers and the state would allow coverage of pandemic risks. Dörig pointed to existing forms of collaboration between federal authorities and the private sector – for instance, in prevention and insurance against natural hazards.

Delegates from SIA member companies then elected two new representatives from western Switzerland to the 14-strong Managing Board. Thomas Boyer, the new CEO of Groupe Mutuel, has replaced Paul Rabaglia on the industry association’s board, while Jean-Daniel Laffely, CEO of Vaudoise Insurance Group, which celebrates its 125th anniversary this year, has succeeded Philippe Hebeisen. The delegates also confirmed Rolf Dörig (Chairman of the Board of Directors, Swiss Life) in his role as Chairman and Markus Leibundgut, CEO of Swiss Life Switzerland, as board member.

The Swiss Insurance Association (SIA) represents the interests of the private insurance industry at national and international level. The association comprises around 75 primary insurers and reinsurers, which together employ 47,700 people in Switzerland and a further 100,000 abroad. The member companies of the SIA account for more than 85 per cent of premiums generated in the Swiss market. As a major force in the Swiss economy, the insurance industry assumes economic responsibility at a business, social and political level wherever key success factors of its locations are at stake.

Read more on this topic